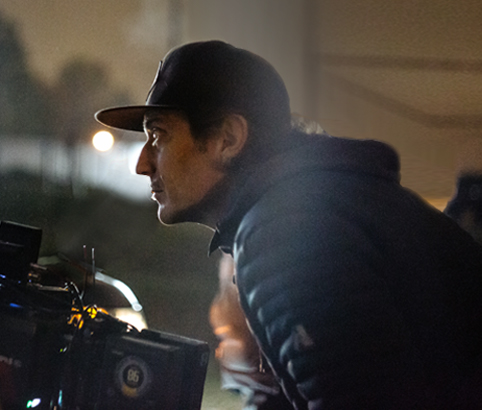 ANDY LILIEN has shot well over 1000 commercials. His work has included a variety of independent features such as director Alex Johnson’s TWO STEP, ROADIE with director Michael Cuesta, the Showtime series CALIFORNICATION and music videos for THE ROLLING STONES and AEROSMITH. He resides in New York City with his wife, Cass and two children, Sophie and Henry.